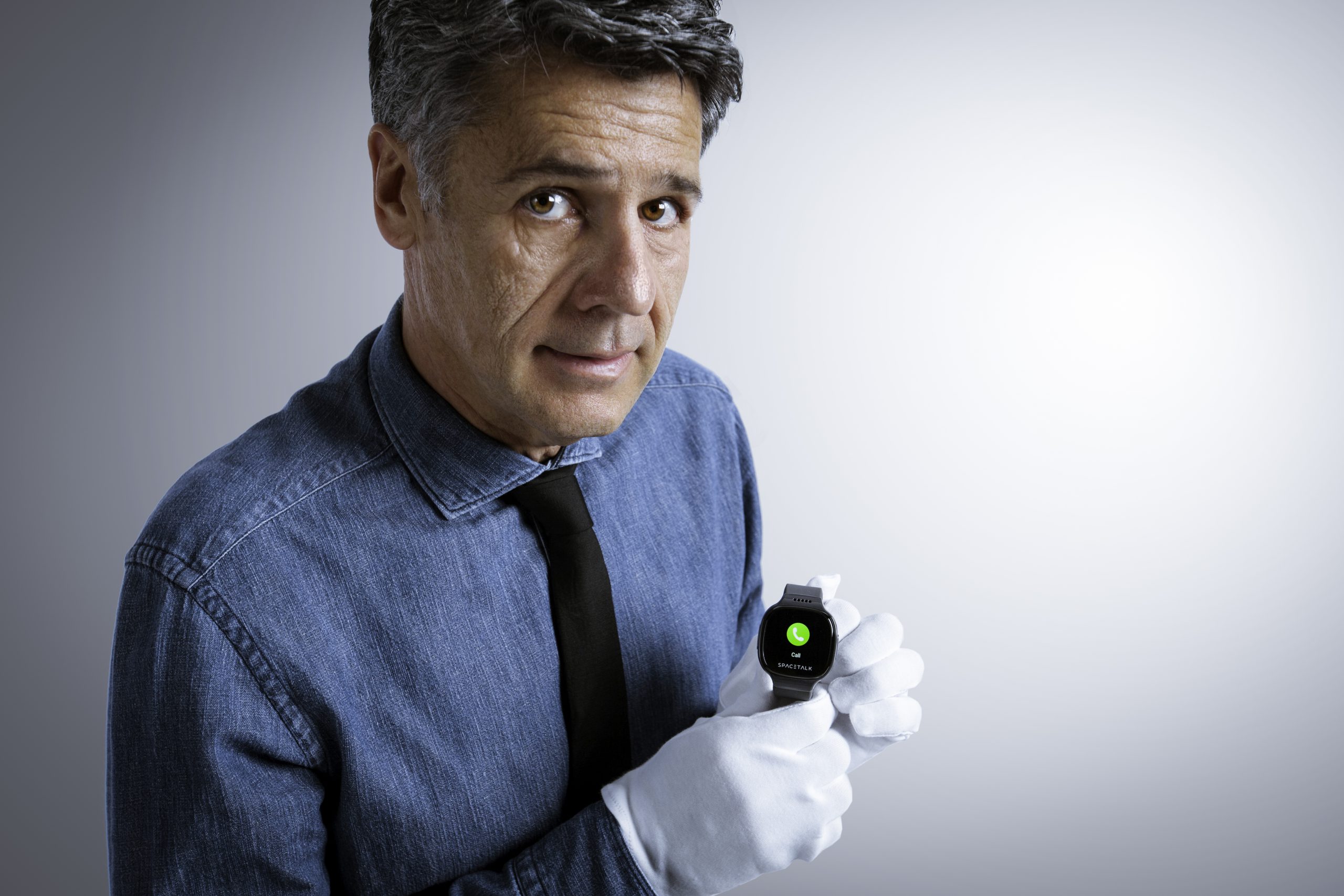 It’s been more than 10 years since small-cap technology company MGM Wireless had its glory days, but if chief executive Mark Fortunatow’s strategy to reinvigorate the business goes to plan, it could enter a fresh high-growth phase.

In the last year, the company’s share price has jumped more than 287 per cent from 49¢ to around $1.90 on the back of it launching a smartwatch called Spacetalk, which lets parents keep track of and stay in touch with their children.

This has resulted in the company jumping from a valuation of around $4 million to $18.6 million.

The watch took more than three years to develop and was funded by the company’s profits, without the need to raise any capital, and has heralded a new era for MGM Wireless.

The company had previously specialised in an SMS messaging service used by up to 2000 schools throughout Australia to let parents know when their kids had not arrived at school, and to keep them informed about events and school news.

“The school business has been resilient and strong, but it’s hard to grow revenues in a meaningful way because SMS messaging keeps getting cheaper and cheaper,” Mr Fortunatow told The Australian Financial Review.

“Our ambition is to be the No.1 brand and supplier of childrens’ smartwatches in the world … We did an initial production run of 3000 units having no idea how many we would sell. But we expect to have sold out of those 3000 within three to four weeks.”

The company was founded in 2001 by Mr Fortunatow and Mark Hurd, who died last year, and the founders and their families are still major shareholders in the business.

Mr Fortunatow and his wife own about 17.4 per cent of the company.

It listed in 2003 and quickly achieved profitability, but as the cost of sending SMSs dropped and free online messaging services like WhatsApp proliferated, it was forced to look to new revenue options.

To date the company has sold its Spacetalk watch through its website, but Mr Fortunatow said it was close to making some announcements with bricks-and-mortar electronic goods stores as well as telecommunication providers.

The watches retail for $349 and the company had locked in a deal with some Telstra-licensed shops.

However this arrangement stalled in April because the company learned that the stores would need permission from Telstra itself to sell devices containing SIM cards.

Mr Fortunatow said he was unconcerned about the amount of competition in the kids’ smartwatch market, claiming Spacetalk is the only product that works reliably.

“The motivation for diversification into the watch was the need from parents. The first reaction they have when they receive a text message saying their child isn’t at school is to ask ‘where on earth are they?'” he said.

“Ours is the only smartwatch for kids that works reliably and is accurate. Our competitors make low-end watches from China that they sell for around $30 and the reviews say they don’t work reliably, aren’t accurate and can’t be used as a communications and safety device.

“We know what it’s like when a child goes missing and how important it is for the technology to work. There’s been countless times when our schools systems have saved children’s lives.”

Fellow ASX-listed small cap stock IoT Group started out manufacturing smartwatches for kids, which it sold for $99, but according to the company’s website these are no longer being sold.

The Spacetalk watch will be competing with TicTocTrack’s watch, which sells for $199, as well as cheaper alternatives such as the GizomPal 2 by LG.

For the first half of the 2018 financial year, MGM Wireless recorded $1.6 million in revenue and a net profit of just over $15,000. It has no net debt and about $3 million in cash.

As part of its results, MGM Wireless also upgraded its forecasts on how many smartwatches would be sold each year in Australia to children to between 120,000 and 180,000 per annum, up from its previous estimates of 3000 to 10,000, which it claims is in line with estimates from analyst firm Gartner.