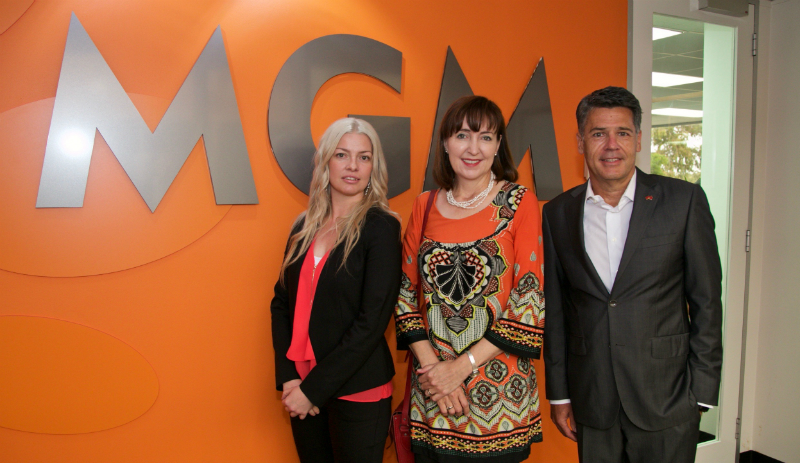 MGM Wireless was honoured to host SA Education Minister Susan Close during the busy first week back at school. The Minister was encouraged by the capability of MGM solutions to consistently improve student attendance, safety and overall student learning outcomes, improving staff productivity, as well as reducing unexplained absences and school operational costs.

Just one SMS per week can make a difference.

During the messageyou and WatchLists briefing the Minister mentioned recent international research by the UK Education Endowment Foundation. The study by Queen’s University Belfast sent parents an average of 30 texts over one school year (roughly one per week) with content ranging from dates of upcoming tests and warnings about missed homework, to conversation prompts on what their child had learnt that day. Results found pupils receiving the intervention made an additional month of progress in maths compared with a similar group whose parents didn’t get the texts. Absenteeism was also reduced.
MGM has been improving parent engagement in a similar way since 2001. The Minister was interested to learn the MGM growth story from an innovative idea to becoming Australia’s leading provider of school attendance management and parent communication solutions. Today MGM supports over 1,350 schools across Australia and 1.6 million students and parents.

MGM sincerely appreciates the Minister taking the time to visit and looks forward to working with her to continue to improve student attendance at South Australian schools to maximise positive education outcomes.